Here are two shots taken with our club's 8.75" achromat at Hisey Park, stopped down to 6".  This improves the color correction of the lens and "slows" it down as well to ~F18.  The single frame images were taken using a Canon 6D DSLR, Astro Physics 2X Barcon Barlow and proceesed a bit with an old version of Paint Shop Pro. 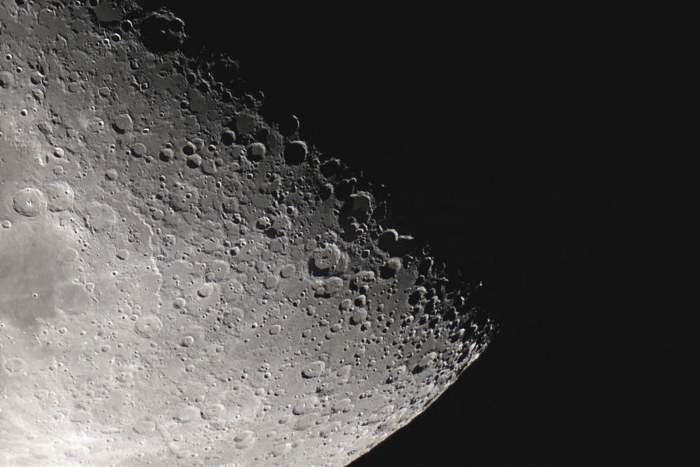 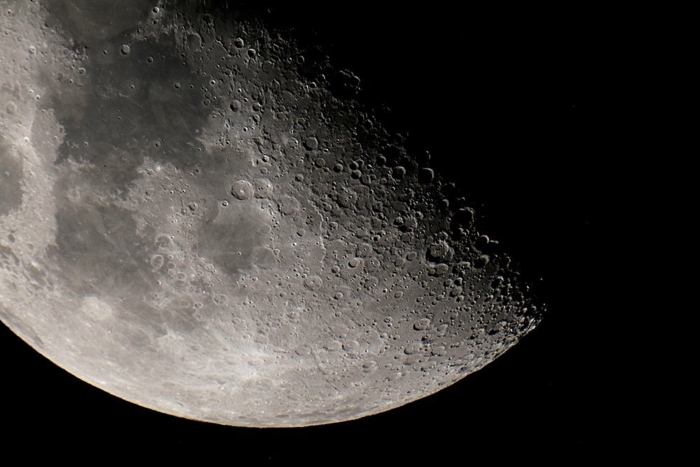 Below is a really cool image from club member Eric Africa showing an International Space Station (ISS) transit across the face of the Sun on the morning of September 6, 2019 right here in Warren County (!)

This is an amazing shot (actually a series of exposures "stacked together") as it was taken with his Hydrogen-Alpha solar telescope, which shows incredible surface detail on the Sun but solar pominences as well.  The "dashed" image is the ISS as it moves across the face of the Sun.

I have cut and pasted Eric's excellent account of the event.

See, you can do and see really cool stuff in broad daylight with your telescope too.

The Sun has been pretty bland lately as it sits in the depths of a minimum of its 11-year sunspot cycle. That said, there are certain events that have been imaging-worthy. Among them are transits of the International Space Station across the face of the Sun from our perspective. This doesn’t happen that often, and the paths over which these events occur tend to be pretty narrow. I’ve always been in awe of solar imagers who happen to be in the right place and time to capture these events, and I often wondered what tools are out there to help them plan for these events.

I recently found one:

Perusing this site, I found that a solar transit was predicted for the morning of September 6 over our area.  What wasn’t so great is that the sun was pretty low from our backyard. Using the transit finder tool, I found a nearby park that had a low enough horizon for me to see the event. With that, I planned for prepared for the event with a friend.

The morning of the 6th was calm, cool and clear. Giving myself plenty of time, I arrived almost an hour before the event and was set up with plenty of time to spare. My friend arrived about 15 minutes later, and about 20 minutes before the transit I fired up my instruments and aimed at the sun. I started capturing images (videos, actually) around 8:05. The transit was forecast to occur about 15 seconds after 8:16 (yes, it’s that detailed!), so at 8:15:30 I started a continuous video capture. Sure enough, at around the appointed time, I saw a teeny, tiny object dash across the face of the sun. It was over in under 3 seconds! 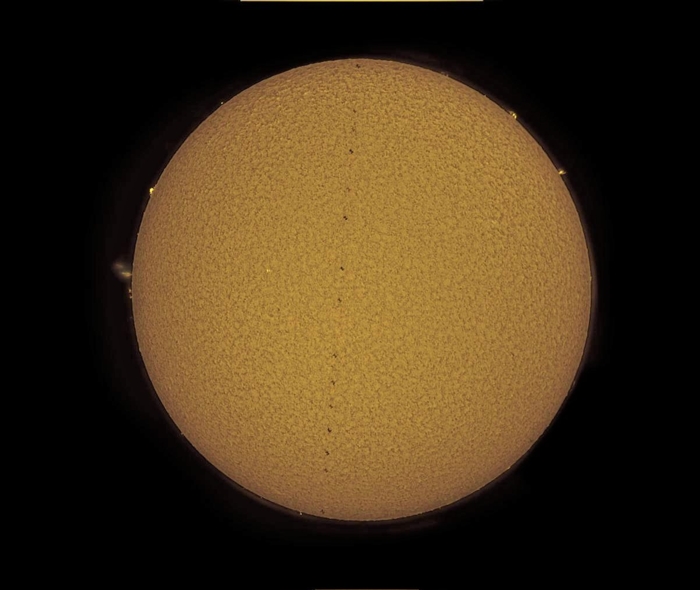 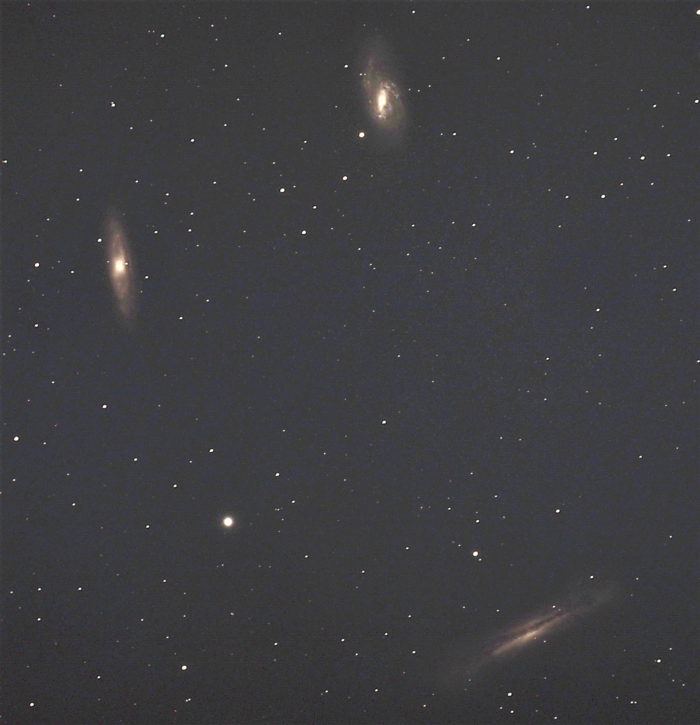 The Leo Triplets taken during our first light with the club's ATIK Horizon video camera using a TEC 140ED at ~ F6.  About 15 minutes of 30 second exposures automatically taken and stached with with Atik's Infinity software, with a little processesing in an ancient version of Paint Shop Pro. 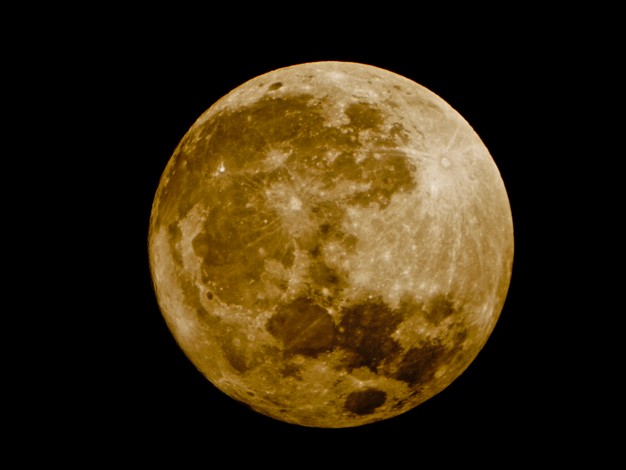 In 1985 I was trying to find Halley's Comet (early) and I knew it was in the area of the Plaeides. Photos on several nights thru my Celestron C-8 (old orange body) revealed a "fuzz ball" changing positions.   F.  Bay 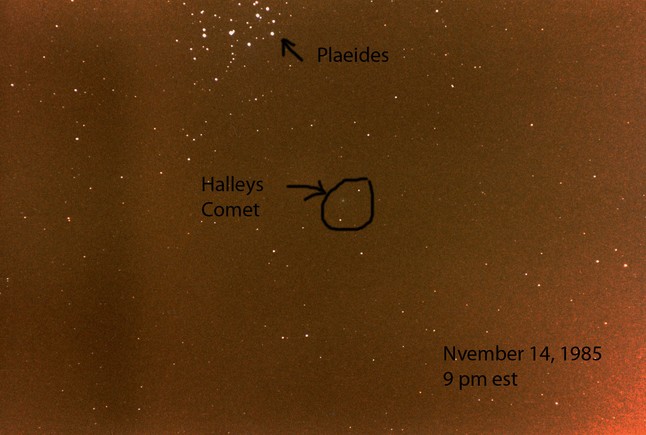 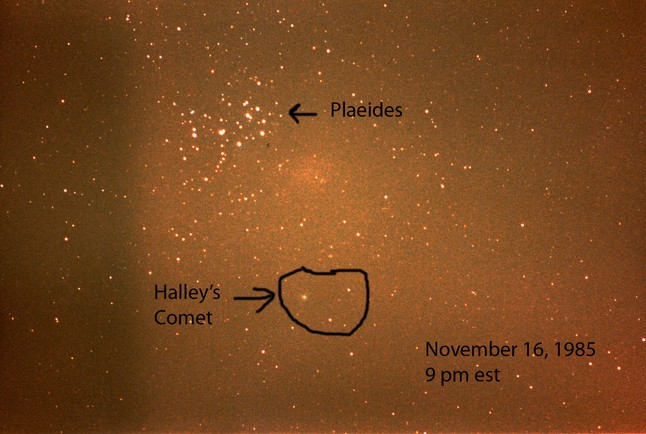 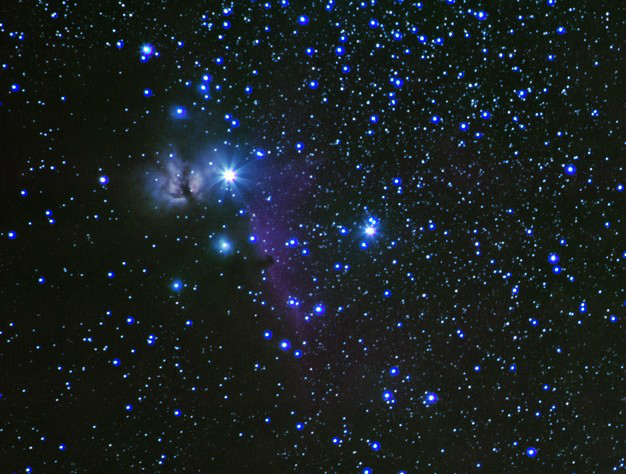 On Feb 9, 2013, I had the opportunity to spend a very dark Saturday night in Death Valley National Park in California at a Star Party hosted by the Las Vegas Astronomical Society. Here are some of the pictures that I took with our DSLR, standard lenses and Astrotrac mount. This is the Flame and Horsehead Nebulas taken with an unmodified DSLR -- love the dark skies to capture more red light that is lost around here.   -D. Griggs 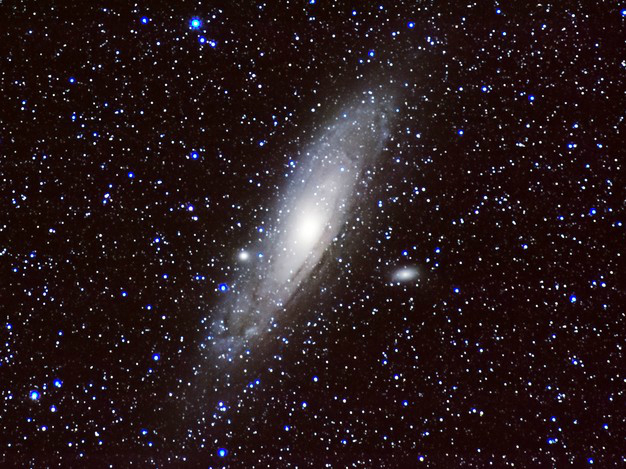 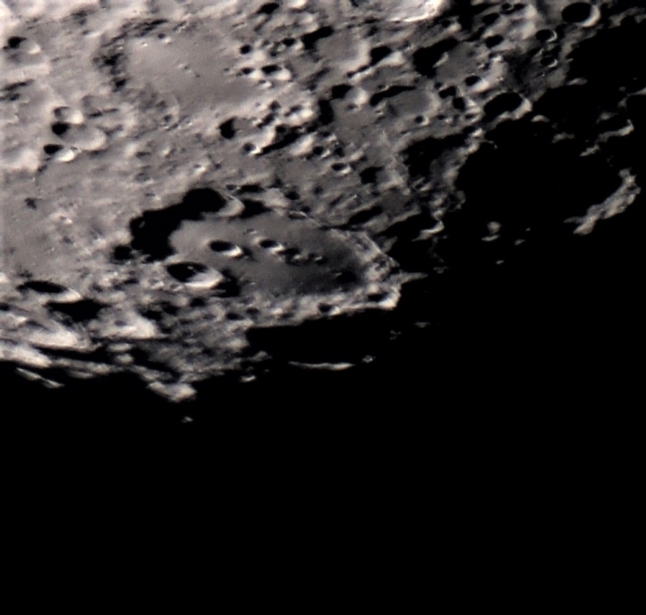 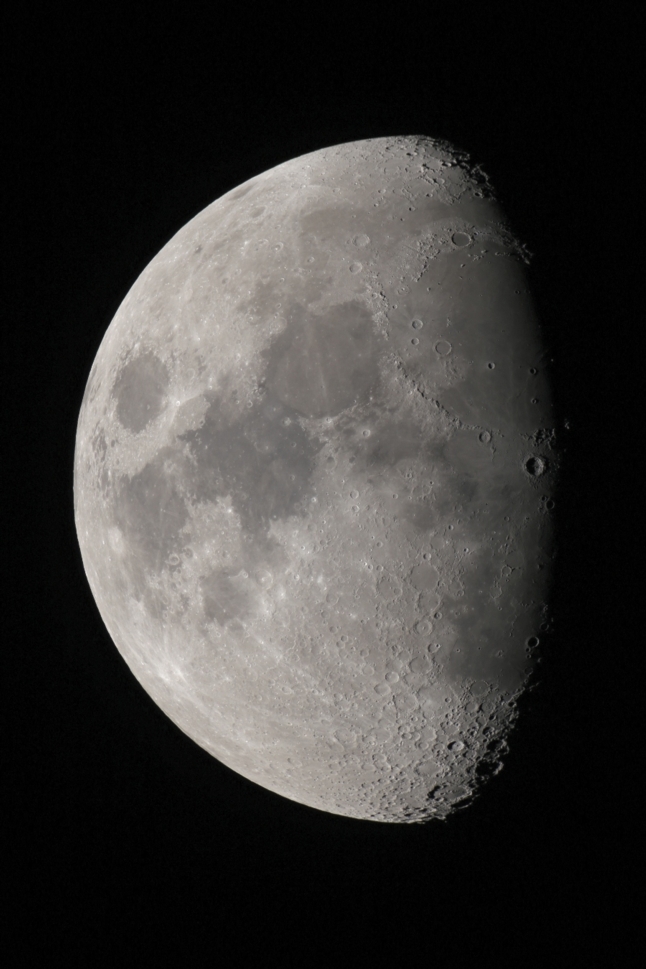